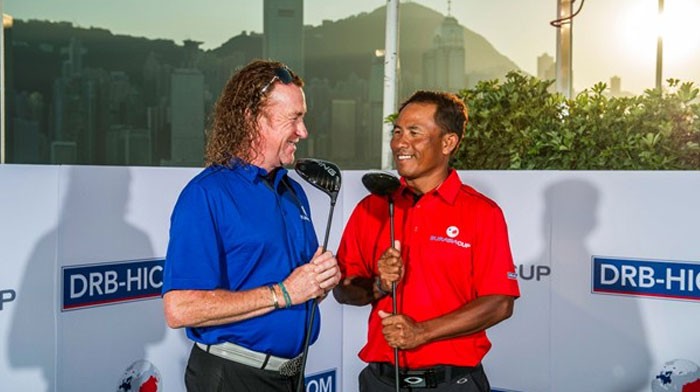 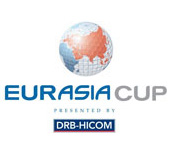 Akin to The Ryder Cup, the EurAsia Cup is a biennial international team matchplay golf tournament. Sanctioned by the Asian Tour and The European Tour, The EurAsia Cup presented by DRB-HICOM will pit 10 of the finest golfers from Asia and Europe over three days of exhilarating contest, which officials predict will herald the start of a new and exciting rivalry between the two powerhouse continents. The event will be broadcast through the European Tour and Asian Tour’s licensed TV platform of over 600 million households and  provide an opportunity for tournament partners to capture the attention of an estimated 220 million golf fans worldwide. The EurAsia Cup aims to replicate the noise, emotions, and atmosphere and excitement of The Ryder Cup and to ultimately, become the No. 1 team golf tournament in Asia.

(2-4 May 2014) Annual event that draws massive visitors to the idyllic coastal town of Port Dickson, the water festival is one of the main events...